Definitely a Great Time to Update!

Do you often update or replace files and images on your AWS S3 bucket linked media library? Do you find it useful to keep copies of your previous files? Well, this release now enables MLFP to work with the object versioning feature of Amazon Web Services to accomplish this seamlessly. 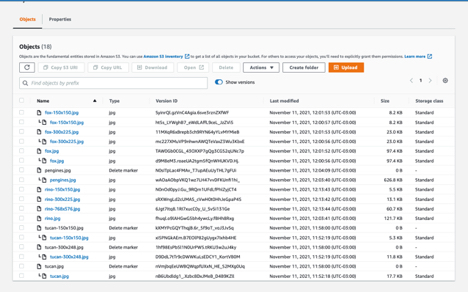 Object Versioning can be turned on in a bucket’s property’s tab: 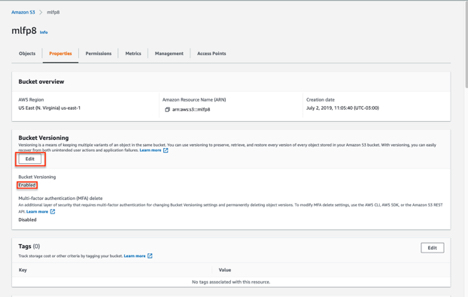 Since WordPress 5.3, images with a width greater than 2560 pixels have been automatically scaled when uploaded to the media library which generates an image with a file name that ends in ‘-scaled’ but the original non scaled image remains in the same folder, but is not accessible.

With version 7.0.7 of Media Library Folders Pro, we’ve added a feature to roll back the creation of those scaled images. This new feature will remove the scaled image and replace it with the original, non-scaled image and then regenerate the image thumbnails.

To enable this feature, it has to be turned on in the Media Library Folders Pro Settings. Check both the ‘Disable large image scaling’ and ‘Enable scale image rollback’ options and then click “Update Settings.” 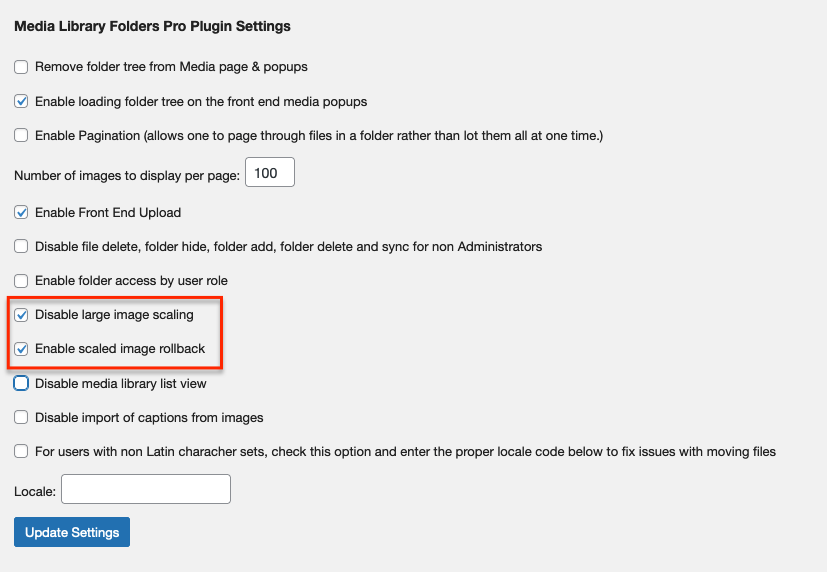 On the Media Library Folders Pro page, a Rollback Scaled Images button will now be visible.

A second issue that has been fixed was

The failure to delete an empty folder that contained any hidden files has also been fixed.  Previously, it was necessary to manually delete these folders but now, both MLF and MLFP are able to detect and delete any hidden files when deleting a folder.